JUST THE FACTS for July 2019 – another all-news episode.  Based on the feedback I got after doing this in June, I’m going to try (as an experiment) in Season 3 to do one of these each month.  Look for two discussion episodes each month and one news episode – that way you can listen to whichever ones you want and best enjoy the show no matter what your interests are!

We kick off with the numbers game – looking into Harley-Davidson’s disappointing numbers for the second quarter of 2019 and Polaris’ good ones – and remember, Polaris is the parent company of Indian Motorcycles. Polaris’ CEO Steve Wine was up front in saying the FTR 1200 was key to Indian’s great numbers for Q2. If you want to read the quarterly reports for yourself, check them out on the Harley investor site and Polaris investor site. Most public companies have sites like this, so any company you’re interested in makes it relatively easy for you to dig into their financials. Both Harley and Indian have put in trademark applications for names we expect to see on new bikes – Bareknuckle and Renegade, respectively. 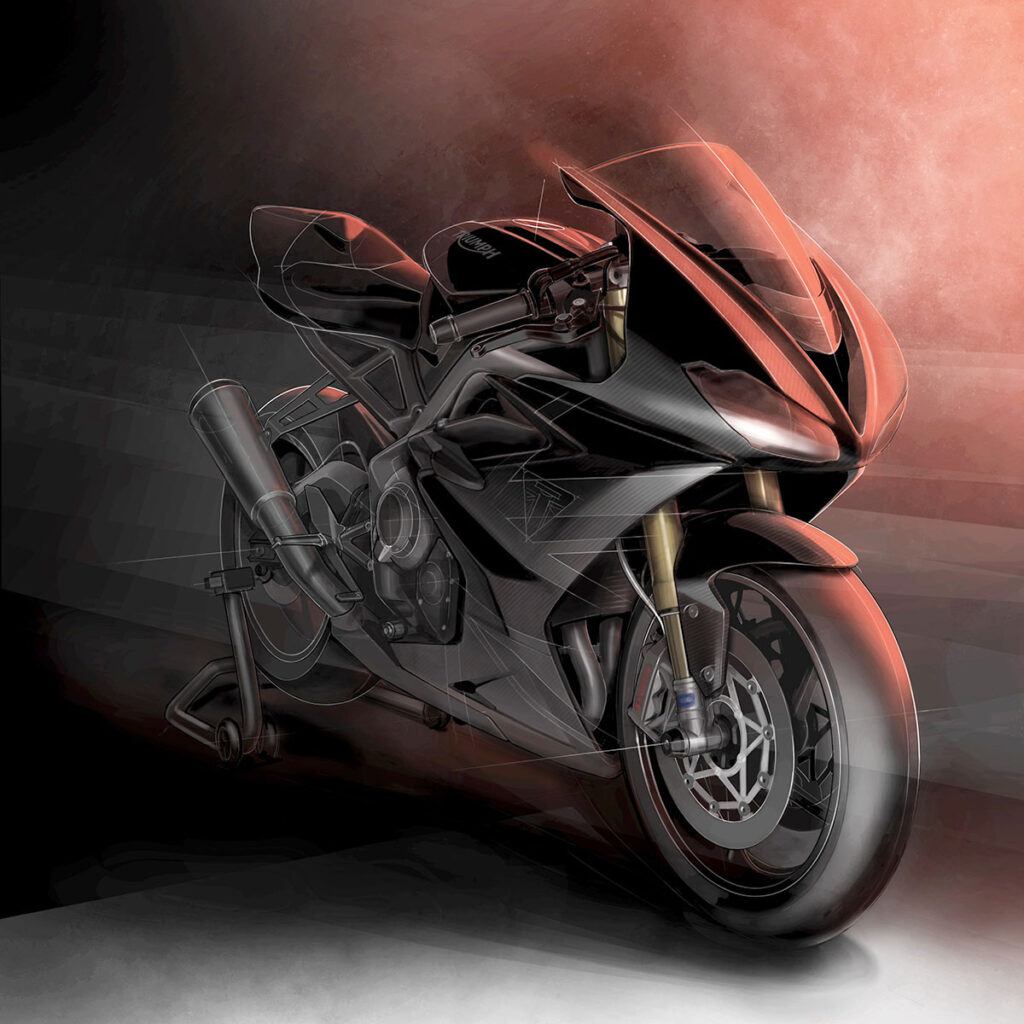 Triumph has been providing engines to the MotoGP organization for use in the Moto2 circuit since 2017; that relationship has finally spawned a production bike you can buy if you have the means. Check out the Daytona 765 Limited Edition. Their Bonneville Bobber is apparently due for an update as well, but I think we might be looking at a Bobber variant rather than just an updated Bobber for 2020.

MV Agusta is back in the news, but this time it’s for something I’d much rather discuss – a new bike! Looks like MV will be producing not one, but FOUR new bikes in China. Their new partner Loncin Motor will be manufacturing the Italian-designed bikes. We might even see these new 350-500cc bikes get made in India as well, so we could well be looking at a major move by MV into the Asian markets here.

One of India’s largest motorcycle manufacturers, Royal Enfield, got a new CEO back in April. Vinod Dasari could be looking to make his mark on the iconic builder by turning attention back to the small-displacement market with a proposed 250cc as RE gets ever closer to the million-bikes-a-year mark.

When it comes to electric motorcycles, attention is obviously and deservedly on Harley as they prepare to release the LiveWire to dealers in September, just one month off from their initial (and quite aggressive) timeline announced last year. I’ve talked extensively about the LW lately, so there’s nothing new to hear in this episode, but the press launch event was held in mid-July, so you’ll start seeing web stories and videos about the new bike, and it won’t be long until the LW hits the pages of the major motorcycle magazines as well. 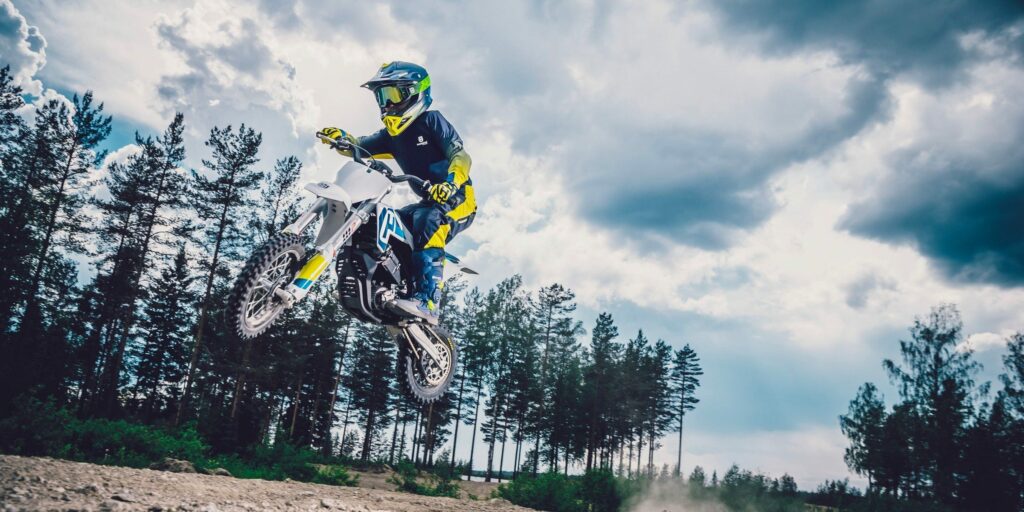 With that said, then, what IS in this episode is news about new electric bikes from either end of the “displacement” spectrum.  Husqvarna announced their kid-friendly EE 5 electric dirt bike (definitely under $10k, probably closer to 5 or 6k), while Curtiss released images of their …interesting looking Hades ($75k and no, that’s not a typo). The Hades is the bike featured for the link on the main page for this episode’s show notes (this page right here you’re reading). Siemens, a massive worldwide manufacturer of damn near everything but motorcycles, has also made a crazy looking electric chopper, which they showed off at the recent Goodwood Festival of Speed.

Rounding out our EV news for this episode are two new electric scooters. Normally electric scooters wouldn’t make the news unless they were doing something interesting, so now is probably a good time to tell you the two interesting things about these particular bikes. First up is they’re coming from an Israeli company – Tel Aviv isn’t normally where we look for exciting motorcycle industry news, after all – and second is Blitz Motors (weird name for an Israeli company, don’t you think?) is promising the scooters will have top speeds rating as fairly ridiculous for electric scooters of their size – equivalent to 125 and 250cc.

Closing the news is a bit of op-ed. You may have heard that four-time Pikes Peak Hill Climb winner Carlin Dunne died in this year’s race, after high-sided his prototype Ducati motorcycle and tumbling over an embankment. You may not have heard that despite his mother’s plea to race organizers, the Pikes Peak folks have decided to axe the motorcycle division for 2020 and possibly forever. I am not a fan of this decision and feel it insults the memory of one of the greatest motorcycle racers Pikes Peak has ever seen. Shame on the organizers for cancelling only motorcycles in the name of “studying” what happened.

We all know motorcycling and motorcycle racing are dangerous – after all, three riders have died in the last two runnings of the Isle of Man TT, including Daley Mathison this year – but we all know the risks.

As a bonus link and also to celebrate Dunne’s lifetime of riding, I give you the Twisted Sister song “Ride to Live, Live to Ride.” I’ll see you out there somewhere on the road – or off it! Ride safe.