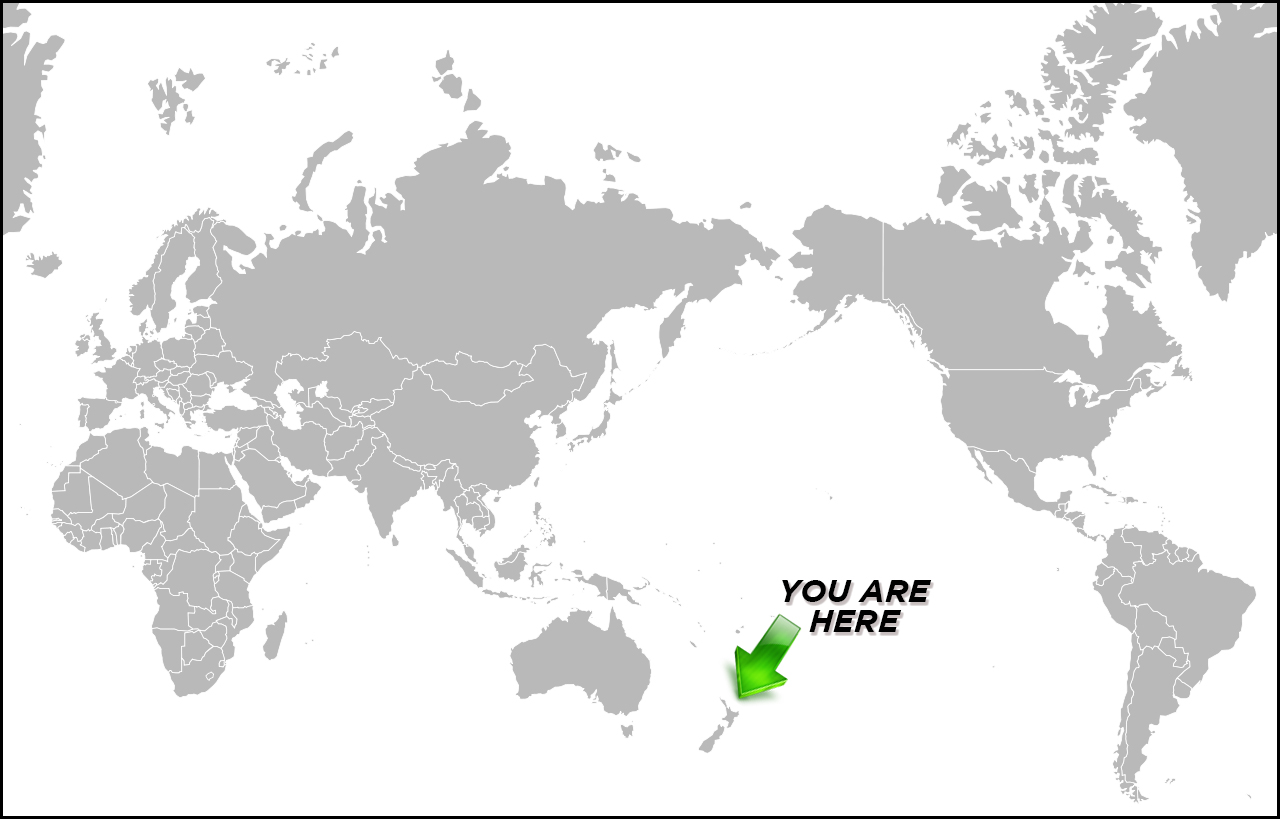 Only when you look at it like this do you realize how far from everywhere else New Zealand really is. I know I used to think “Oh, it’s right next to Australia.” Though Australia is certainly closer than anything else, it’s still a journey of some effort between the two – even a flight from Auckland to Sydney – a distance of over 1,300 miles – takes three and a half hours, equivalent to flying from Washington, D.C. to Dallas, Texas.

Many of us know that the vast bulk of the Lord of the Rings film trilogy was shot in New Zealand (and maybe The Hobbit trilogy as well, but I thought the first one of those sucked and never saw the other two). New Zealand is one of those bucket list destinations for motorcycle riders – plus also my wife. She’s decided we’re going there in 2021 and I added on an extra 10-14 days for us to explore the islands via motorcycle.  To make that part of the trip as successful as possible, I figured I needed to find an expert on riding and touring in New Zealand.

Enter Fred Rau. You may know Fred from his 1991-95 stint as the editor of Motorcycle Consumer News, the only US motorcycle magazine that doesn’t accept advertising. He’s still a regular contributor to MCN and a number of other publications as well, and our conversation started with some interesting discussion of Fred’s outlook on trike conversions, Harley’s now-retired V-Rod, the objectivity of the motorcycle press, why BMW’s GS is the best all-around motorcycle and more.  Once we moved on to talking about New Zealand, I was able to reflect on why I continue to seek out industry experts to learn all I can about everything involved in this world we’ve involved ourselves in.  To say the conversation was educational is underselling it a good bit.

If you want to hear and see more of Fred’s work, you can start by checking out a video rebuttal to the Motorcycle USA comparison/review of the Can-Am Spyder RT-LE; an article called “The New Counterculture?” republished on Black Echo’s GoingFaster website; and a lengthy blog piece he wrote called “5 Years & 15,000 Miles on 8 Spyders.” Fred also wrote a book called the Motorcycle Touring Bible, which you can get for $24 on Amazon. You can check out Fred’s website by clicking on the photo to the right, and be sure to check out his NZ tour company, Te Waipounamu.

In The News, it’s all about new bikes this time around (plus one other little thing). Harley-Davidson debuted the production prototype of their LiveWire electric motorcycle at EICMA, which is also where Kawasaki showed off four new bikes. BMW Motorrad got in on the action in Milan, unveiling FIVE new bikes (oh, and a 400cc scooter, too).  Moto Guzzi showed off their new V85 TT middleweight (term used loosely, it’s over 400 lbs) ADV bike. In non-EICMA-related new bike news, it’s official: Husqvarna makes the cutest dirt bike ever and it’s electric to boot.  Last – and in my opinion, I’ve saved the best for last here – BMW is returning to World SBK by backing Shaun Muir Racing with factory support. What’s more than that, SMR signed former WSBK champ Tom Sykes and current Europe Superstock champ Markus Reiterberger to be their racers! YES THEY DID!! 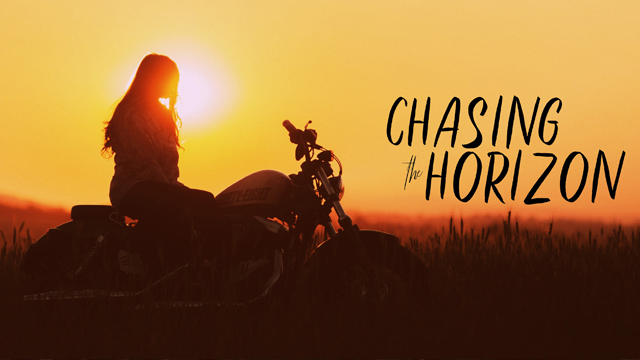 Some things with the show will be changing with the first December episode, but before that happens, you’ll get one more show in November. Episode 38 will feature a discussion with comedian Alonzo Bodden. Until then, we’ll see you out there somewhere on the road – or off it! Ride safe.

Chasing the Horizon is brought to you by the BMW Motorcycle Owners of America and Dunlop Motorcycle Tires. Please take a moment and join the CTH mailing list; it’s the only way to win anything in the (infrequent) giveaways and other promotions we have. Follow us on social media (Facebook | Twitter | Instagram) and find us on all the major podcast outlets for your mobile device (iTunes | Google Podcasts | Google Play Music | PlayerFM | Stitcher | TopPodcast | podfanatic | fm). Thanks for listening!

1 thought on “Episode 37, in which we talk about New Zealand with Fred Rau”