Ladies and gentlemen, two-wheeled fanatics all, I present to you this episode as something of an apology. 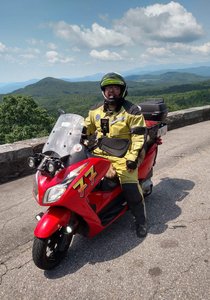 In Episode 24, my old friend Scott and I had a long conversation about the Top 10 things he’s learned about being a motorcyclist in his first two years of riding. Along the way, we talked about community and waving. Then we skewed off into a tangent about scooter riders.

Listening back, we were a bit hard on scooterists.

The scooterists let me know about that. I got several emails and other messages letting me know our derision towards these two-wheel pilots was out of place. I’m always happy to be gently corrected, and I took the lesson to heart. Scott’s response was a video called What Motorcyclists Really Think of Scooters. My response is Episode 25. For this episode, I tracked down the most committed, the most hardcore scooter rider I have ever known, a man called Hammy. The first time I met him, he was on a motorcycle, but that was an anomaly in his riding life, the rest of which has been spent well under 500 cc and on tiny tires.

Reflecting and talking to Hammy hasn’t convinced me there’s a scooter rider inside me, but I do have a newfound respect for scooterists and will be doing my best in the future to assume the ones I meet on the road are intentional scooterists and having just as much fun as I am, even if they don’t have to operate a clutch.

As regular listeners and readers know, I’m on a summer schedule and this is the first and only episode that will air in June. I’ll be back in July with at least one episode, the interview for which I’m doing next week. I’ve got another guest lined up, and between the two of them, that will get us into August. I anticipate being back to the regular twice a month schedule starting either in August or September, I’m not sure which yet. I’m all set with new art for Season 2, and new music as well.

I’ll be at the MOA Rally in Des Moines (12-14 July), doing interviews and possibly even live streaming some of them. Streamed or not, those interviews will be turned into episodes in Season 2. I’ll be talking to riders that do all sorts of things, from bringing their dogs everywhere with them in a sidecar and educating riders about emergency first aid to touring all over the world on big bikes and touring the USA on a tiny bike. We’ll talk about culture, gear, bikes, life and more.

It was great getting back to the news in this episode – I didn’t realize how much I like talking about what’s going on in the industry. I managed to dig up news about both of my current obsessions, Indian and Royal Enfield, and in honor of my guest on this episode, there’s news about Taiwanese scooter manufacturer Kymco, electric bike pioneer Zero and Honda, too, who are bringing two iconic bikes back to the USA. You might be interested in what Yamaha is doing to find its place in the modern motorcycle industry, so check that out as well. 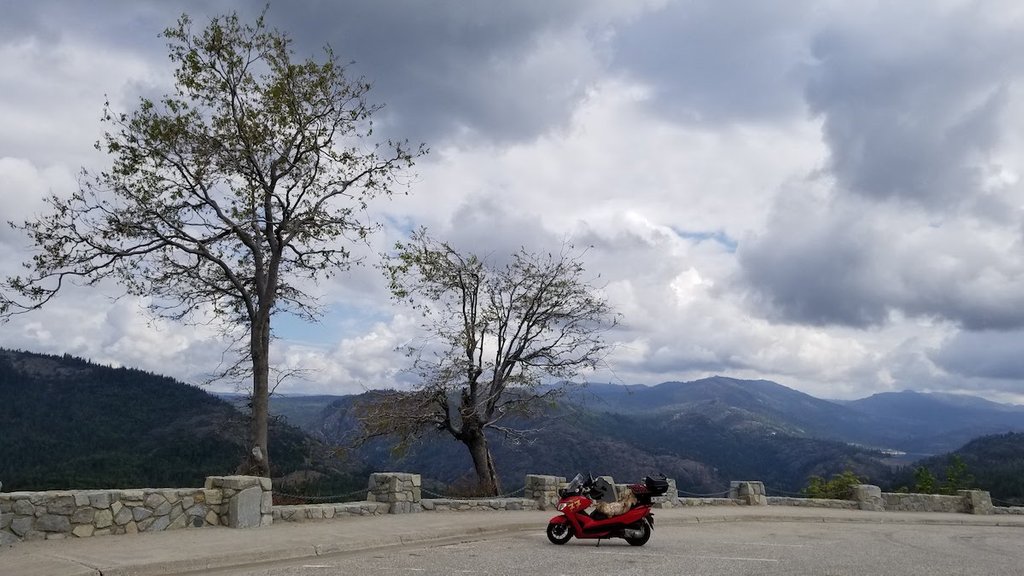 Here’s the embed for Episode 25:

I’ll see you out there somewhere on the road – or off it! Ride safe and tell your friends about Chasing the Horizon. 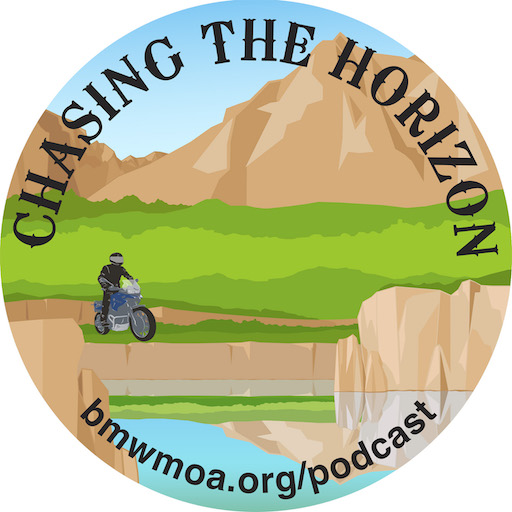