Indian Motorcycle has finally released official details on their newest engine, a water-cooled 108 ci (1770 cc) beast they claim puts out 122 horsepower and 128 foot-pounds of torque. And yes, Virginia, it will be the centerpiece of their brand-new fixed-fairing touring bike, the Challenger.

The engine is being called PowerPlus, which throws back to a model Indian produced from 1916-24. 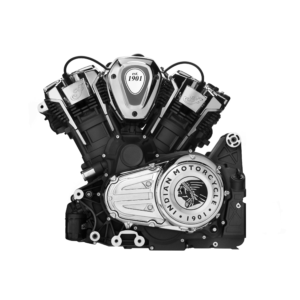 Obviously, this V-twin is a lot bigger than the original PowerPlus’ V-twin, but it’s nice to see Polaris (owner of the brand now) continuing to dip into Indian’s legacy for their naming conventions.

The PowerPlus engine uses a bunch of things Indian learned from creating the 1133 cc engine that drives their Scout line, including the four-valve overhead cam design. “We challenge our engineers with the notion that anything less than best-in-class design and performance will simply not get it done, and it’s clear with this new engine that they have delivered on that high standard,” said Steve Menneto, Indian Motorcycle President. “Countless hours were spent in design, development and testing to ensure this is the best liquid-cooled V-twin ever developed, and I could not be prouder of our team and this incredible motor.” 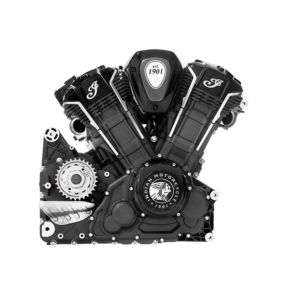 Indian has already put almost a million miles on the engine in simulation testing and over 250,000 miles of testing on the road. “You simply cannot deliver the ultimate bagger without an engine that stands head and shoulders above anything else in its class, and that was the motivation behind the PowerPlus,” said John Callahan, Indian Motorcycle Vice President, Engineering. “We developed the most sophisticated V-twin powerplant in the industry, and then we spent month after month, hour upon hour, putting it through the most intense paces to ensure it could take whatever we threw at it. The end result is something truly special.”

The PowerPlus will be built in Osceola, Wisconsin with final motorcycle assembly taking place in Indian Motorcycle’s production facility in Spirit Lake, Iowa. Riders can learn more at IndianMotorcycle.com and follow along on Facebook, Twitter and Instagram.

Below is a screen cap from an Indian video that’s been circulating on the internet. While many say Indian “unintentionally” released this image of the Challenger, I doubt it was anything of the sort. Indian has been great at building excitement and hype about their bikes, and IMO this is another notch in that belt. It has certainly worked social media purveyors into a frenzy!!  No word yet on pricing or availability of the Challenger, but now that Indian has officially acknowledged the engine, I expect we’ll see some Challengers on the floor at EICMA in Milan, Italy, in November. 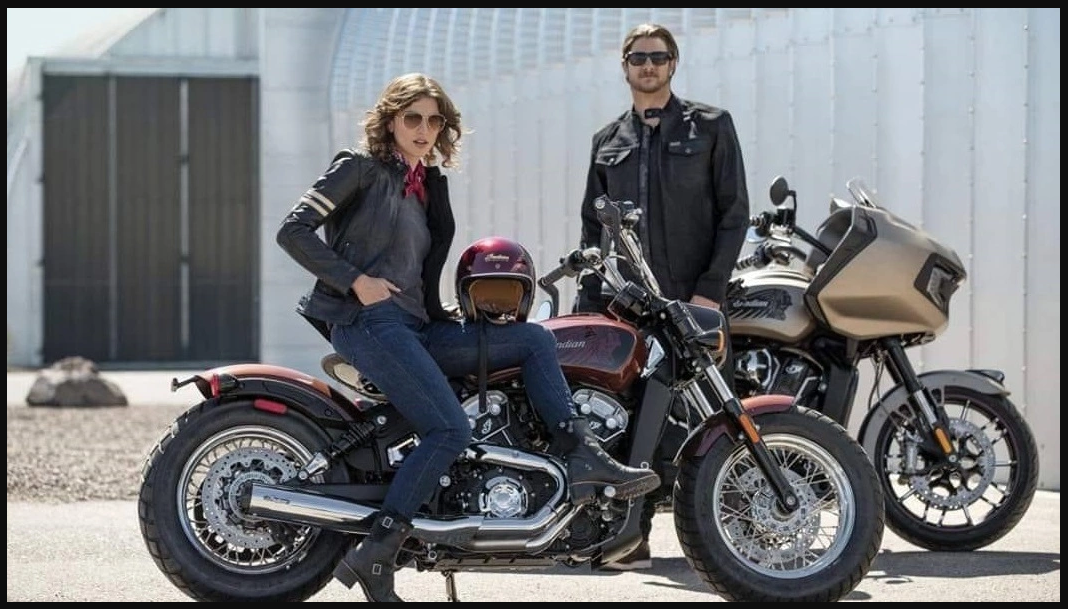