JUST THE FACTS for August 2019 – a mix of hard news about the motorcycle industry, soft news (i.e. feature-type stories) about the motorcycling world and a little op-ed thrown in for good measure. I’m planning one of these a month (at the end of the month) throughout Season 3. If you have feedback or a story you’d like to see covered, feel free to drop me an email to podcast@bmwmoa.org. 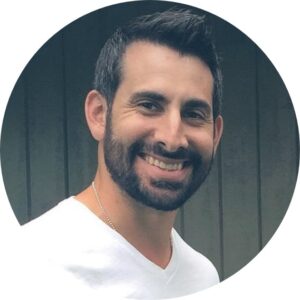 There are things you probably know about RevZilla – that they are an online juggernaut selling motorcycle gear, parts and accessories, they’re in Philadelphia, Anthony Bucci talks a mile a minute and made a ton of product review videos and is one of the three co-founders, and most importantly for our purposes here, that RZ was bought by Cycle Gear a couple of years ago and now operates alongside CG under a parent company now called Comoto Holdings. What you may not know is Bucci and his co-founders have been doing double duty with RevZ and Comoto, but that is all coming to an end as Comoto brings on a new CEO (with no motorcycle experience) and Bucci exits all day-to-day operations of the company. Ken Murphy has run a number of retail corporations, including Mattress Firm, but never a motorcycle company. What we could be watching here is Comoto making a move to take over from distributors like Tucker Rocky.

Some of the news this time around comes from other countries – like Iran, where a recent court ruling forced the local police to issue a woman her motorcycle license; and Spain, where they are poised to pass a law requiring motorcyclists to wear gloves. I guess they think gloves will prevent us from getting killed.

Over in Germany, motorcyclist Sigfried Brockmann recently published a study stating motorcycle gear does little to prevent injury or death from impact injuries above a certain speed – 43 MPH. (That article is in German – my apologies, but when you want the best info, you go to the source. RideApart did an article about the study in English.) I don’t know about you, but I’m almost always riding faster than 43 MPH, and until now I’ve been merrily zipping along assuming the armor in my jacket would help save my life. You can bet I’m going to try to get Brockmann on the show to talk about his study!

KTM looks to be working on an updated version of the mid-sized Duke, one with its displacement bumped to 890. Don’t hold your breath expecting this new Euro 5-compliant engine to filter over to the Adventure bikes any time soon, though. In other manufacturer news, Royal Enfield is tackling the cost of ownership after you leave the showroom by extending oil change and service intervals on most of their lineup, something that may be mirrored by other Indian builders in the near future as their entire auto/moto industry appears to be slumping. This is a good time to remind you about Episode 21, in which we talked to Paul Beasley, a real-life oil engineer at Castrol.

Rounding out manufacturer news is something kind of exciting from Harley-Davidson – no, not more news about the LiveWire, which should be showing up at dealerships any time now. Instead, it’s about those electric bicycles Harley said they were going to start making. We’ve only seen drawings up to this point, but now at least Harley’s dealers have seen actual prototypes of the bikes. To me, they just look like bicycles with beefed-up frames, but to people who really know e-bikes, there could be interesting things coming from America’s iconic motorcycle maker. 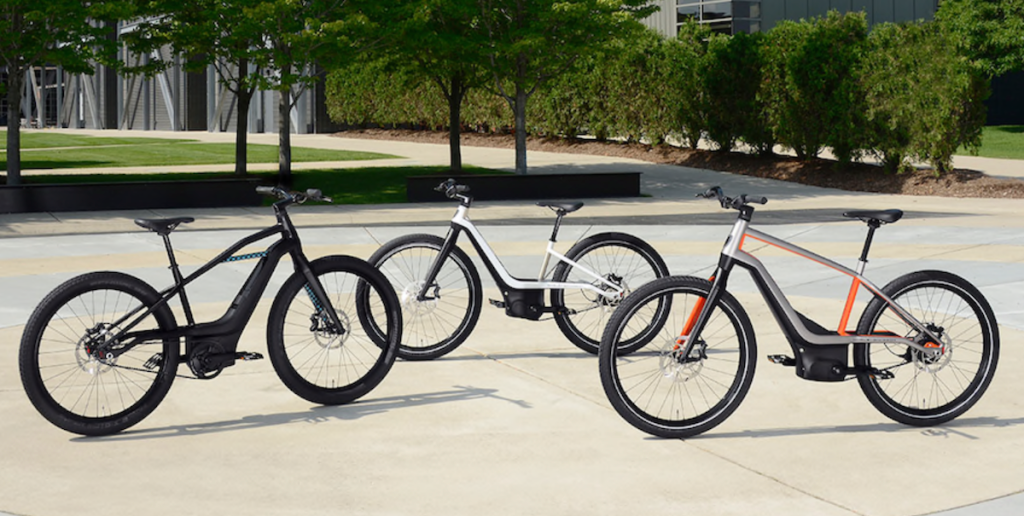 In other electric news – this time actual motorcycles – Morgan Vetter and Brandon Nozaki Miller are attempting to complete a certified Iron Butt ride known as a SaddleSore 1000 – riding 1,000 miles in less than 24 hours. They’ve done 821 miles in 23 hours on an Engergica EsseEsse9 and will be going for the 1K some time soon. Here’s to hoping they achieve their goal! (Check out this incredibly short video of their 821-mile warmup run.)

The cover photo for this post was taken by BBC correspondent Katie Chapman, and it’s of four members of a biker gang in Nairobi, Kenya – the Inked Sisterhood. I found myself so excited and pleased by reading about these riders that I just had to share their story with you. I’m constantly amazed at how motorcycling creates lasting bonds between people who might not otherwise band together, and the badass women of the Inked Sisterhood are no exception. I’m proud to participate in the same sport (lifestyle?) they have chosen for themselves. They’re an inspiration to me, and I hope to you as well.

Bonus Link: Here’s a video of Anthony Bucci giving the commencement speech at Drexel University in 2016.

Season 3 starts next week. We’ll see you out there somewhere on the road – or off it! Ride safe. 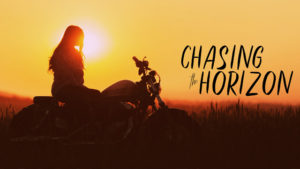