My guest for Episode 102 is Erin Sills, who I have declared is a motorcycling superhero. We get into why in the episode, so I won’t spoil it for you – but I will give you a teaser. You can ride along as Erin tops 350 KPH (218 MPH) on a salt flat in a stunning video from Gregory Imagery.

Don’t forget to drag the image around – it’s shot with a 360-degree camera and you can watch it over and over again to get all the perspectives! 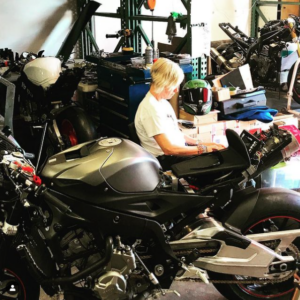 Erin is also quite active with Women Riders Now and other motorcycling activist initiatives and engages in lots of outreach activities designed to encourage more people to ride motorcycles. Spoiler alert: She refuses to wear a cape. Seems they’re not aerodynamic enough!

I’d like to remind you that while there isn’t an official Chasing the Horizon YouTube channel, you can see selected episodes on the BMW MOA’s YouTube channel, and I occasionally have videos on the YT channel for the Allied Motorcycle Entertainment Network (aka AMEN Moto, and yes we know the Moto is redundant), such as this recent anti-ethanol screed. If you’re a YT viewer, please consider subscribing to both channels.

In the News, I tell you about Bajaj’s attempt to resurrect Excelsior-Henderson and how you can take a virtual tour of the Ducati Museum for a measly 10 euros (about US$12). Electric motorcycle news focuses on Australian startup Savic Motorcycles, which is nearing production on their Alpha, Delta and Omega bikes. 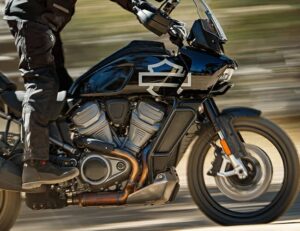 To be honest, most of the news segment is a semi-rant – along with some news, I promise – about Harley-Davidson and their impending Pan America adventure motorcycle. Harley is following the pandemic-induced industry trend of virtual launch events and some rumors about Pan America pricing are starting to emerge. Regular listeners know I’m sort of obsessed with Harley as a company in the motorcycle industry, and I’m carefully watching what’s going on with the Pan America. So is Jason Momoa, apparently, as he’s been seen in recent videos of the bike and is going to be helping out with the launch event.

Erin’s episode will launch (no pun intended) Monday after Christmas and you can expect more episodes throughout 2021! Please visit the BMW Motorcycle Owners of America, where you can join for just $39 a year (for a digital membership) and support Chasing the Horizon for a year or more. Here’s hoping your 2021 is safe, happy and filled with motorcycle fun! 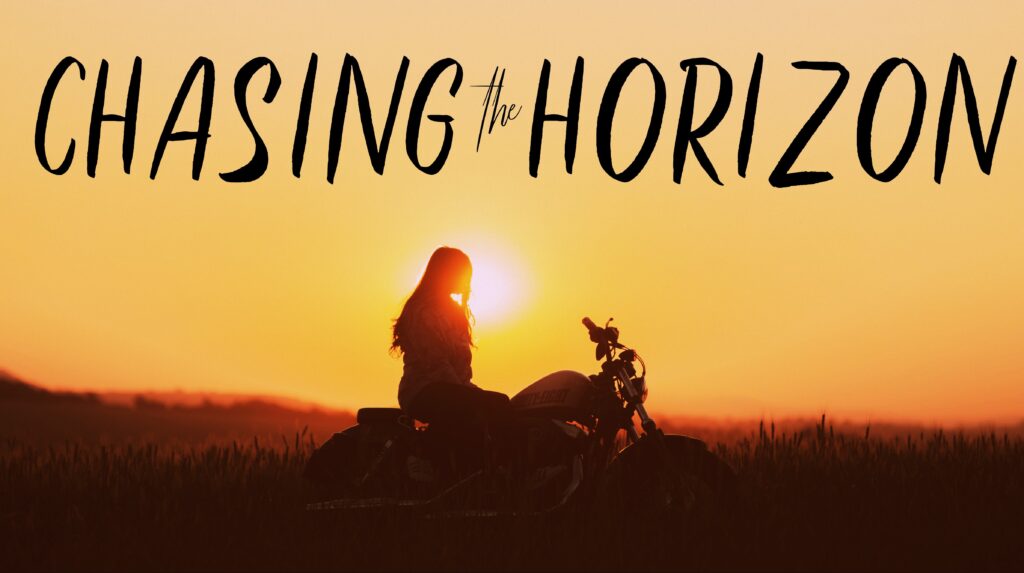