Right off the bat, that’s not a typo up there.  There are two episodes for the 67th installment of Chasing the Horizon – it’s a two-part episode!

Back in September, a guy called Todd Trumbore invited me to attend the 40th anniversary celebration of two BMW motorcycles – the R 65 LS (about which I know pretty much nothing) and the R 80 G/S (of which I know quite a lot). He told me the designer of both motorcycles, Hans Muth, would be attending as well.

I asked if it would be possible to interview Hans.  “Yes, of course!” was the enthusiastic answer.

Hans probably could have talked for six or eight hours if we hadn’t had to stop after two. Turned out there were well over 100 people waiting at Todd’s house for Hans to come and tell them about how he developed the R 65 LS!  I broke the discussion up into two episodes for your listening convenience.  In Part 1, Hans talks about how he got his start as a designer and his early years at BMW.  Part 2 starts with the idea for what became the GS, not necessarily the first dual sport motorcycle, but certainly the first in what is now known as the adventure motorcycle segment.

Please visit our sponsors – the BMW Motorcycle Owners of America and Dunlop Motorcycle Tires. I know winter has set in for a lot of us (we even got some snow last week – it was pretty, but I’m glad it didn’t stick), so this is a great time to catch up on podcasts, videos and magazines and to start planning for next year’s rides. 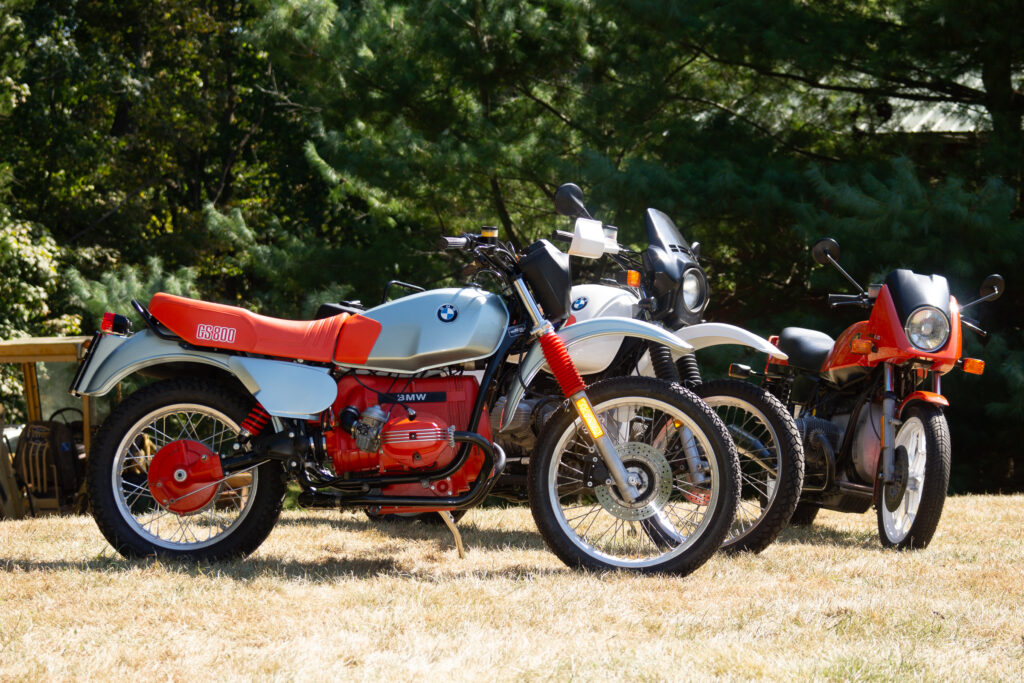 I’ll have an all-news episode out for you before the end of the month – for all our American listeners, Happy Thanksgiving!