That’s right, it’s 2018 and the first episode of Chasing the Horizon for the year is now out. (I know it’s not *technically* out until tomorrow morning, but what’s a little early notification between friends? It hits social media tomorrow, but if you refresh your subscription or head over to the website now, you can listen in before anybody else.) 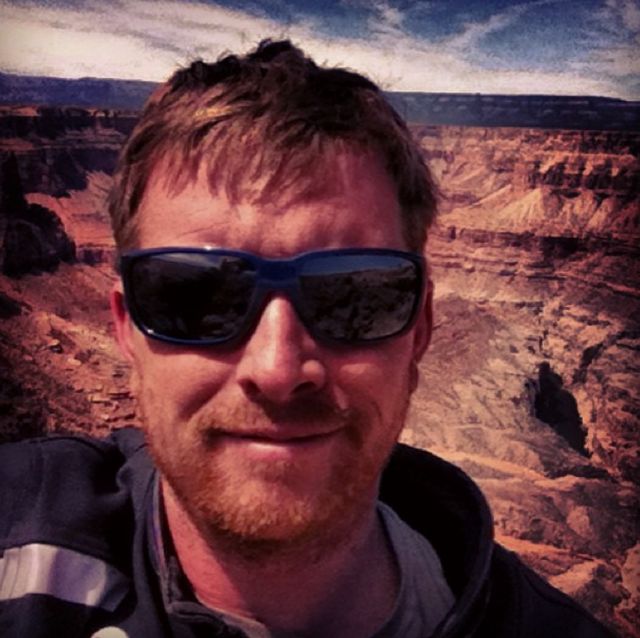 You may not have heard the name Paul Guillien before, but if you have ever added aftermarket accessories or panniers to your adventure bike (and some standard bikes), then you’ve certainly heard of Touratech. Paul is the CEO of Touratech USA, and he joins us for a long discussion about motorcycles, accessories, how products get developed, the Backcountry Discovery Routes – coming soon to the Mid-Atlantic states – and the Touratech Rallies. We also caught up with Paul last week (the initial discussion was recorded in July 2017) to get an update on what’s been going on with Touratech AG (the German parent company) on the financial front.

In addition to our discussion with Paul, you can hear about our host’s New Year’s Resolution, news from KTM and Harley-Davidson, and learn about the MOA Foundation’s Paul B Scholarship Fund that provides money for any rider who takes a recognized motorcycle training course.

Episode 13 will be out on 22 January and will feature a discussion with author and world traveller Sam Manicom. Season 1 continues through the end of March, so there’s plenty more to come from Chasing the Horizon. Thanks for listening!

We’ll see you out there somewhere on the road – or off it!