Here we are, two episodes in a row where hopefully I’ve gotten this email out in a timely fashion rather than forgetting it completely. 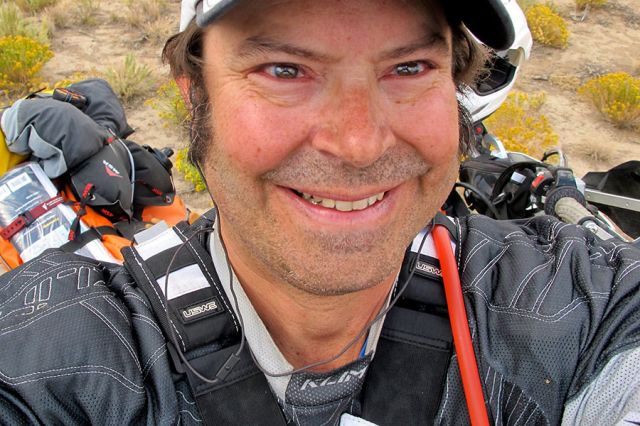 Episode 10 features a discussion with Harold Cecil, the founder of Giant Loop.  GL makes all kinds of soft luggage for motorcycles, and it’s rugged stuff.  I say that from experience.  Not only that, but Giant Loop is running a sale this week – total coincidence, because I had no idea that was going to happen when I scheduled Harold’s episode for release this week.

The brake work on my R 1200 GS is done, and of course there’s a video if you want to check that out.  Head on over to YouTube and search for “Nicht Uber Max” (or click that handy link) to find my tech video channel.  There’s only five videos on it for now, but that number will be growing as I do more projects on my GS and undertake the restoration of a KTM 990 Adventure.  I know, I know, a 990ADV isn’t really old enough to need a restoration, but this 10-year-old motorcycle was stored outdoors under a cover (in Iowa) for over two years. It’s got mold on it, the tires are rotted out, and there was a whole family of dead mice in the airbox. Note for you guys – don’t eat air filters.

Here’s all the links for this episode.

The photos used to promote this episode came from two sources. The one you see above is from a profile ADVMoto ran on Harold & Giant Loop; it’s a selfie.  The other one I used is from an article the Bend (Oregon) Bulletin ran on Giant Loop; it was taken by Andy Tullis.

Episode 11 will be out on 27 December. I know that’s not a Monday, but Christmas Day is on a Monday this year, so I’m pushing the new episode by two days. Join us to hear from Randy Richardson of Michelin.