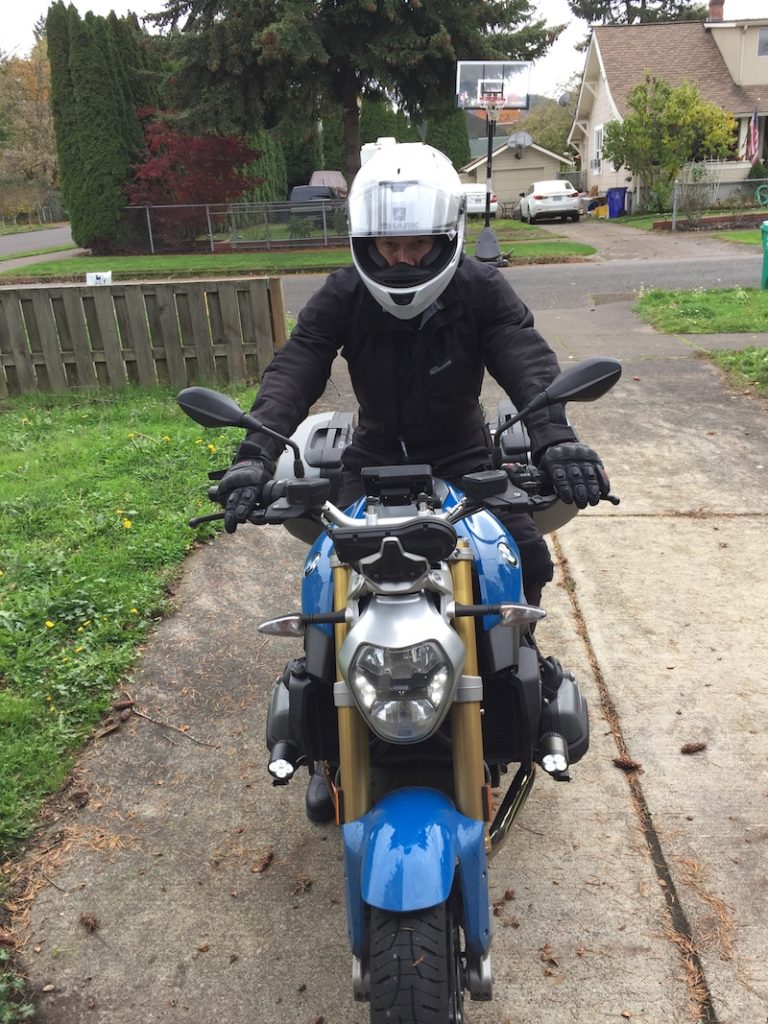 Let’s take a moment to formally/officially welcome Scott Correy to the show. Scott calls himself a “professionally amateur motojournalist,” which is about as apt a description of what we do as we’ve ever come across. Scott currently lives in Portland, Oregon, but has lived in other places as well, most notably Alaska.

Scott and his wife, Liz Howe, first appeared on the show in Episode 36. Scott participated in the news segment and we all had a great conversation about what we saw and did at AIMExpo 2018, which took place in Las Vegas, the most expensive city in the world.

(Seriously, the hotel charged me $7 to pick up a package from Amazon.)

Scott has been blogging for a long time, and his words and photos appear on the OnlyTwoWheels website.

Scott’s most recent contribution to the show is in Episode 44; he had the opportunity to have a quick chat with the CEO of Velomacchi at the One Moto show. Scott will be contributing interviews and other content to the show going forward, and we’re all pleased to hear from anybody who wants to do the same. You can always find us at podcast@bmwmoa.org.